Place to find reports on meets of the past.
Post Reply
10 posts • Page 1 of 1

Ill start off with The Rock 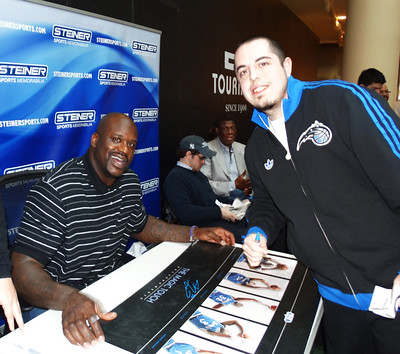 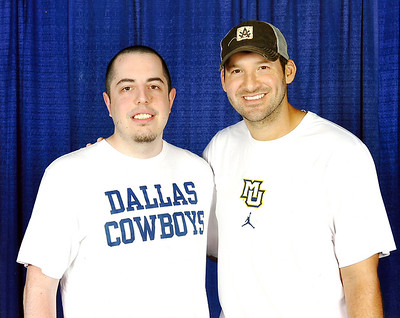 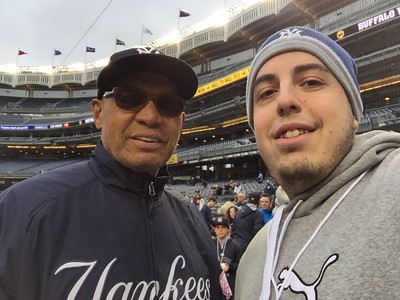 AROD AT A ONE OFF STEINER EVENT 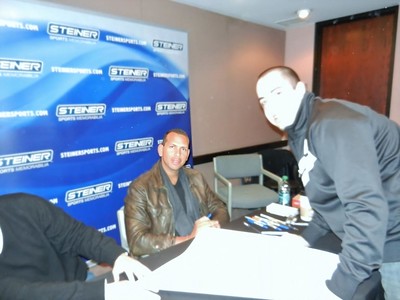 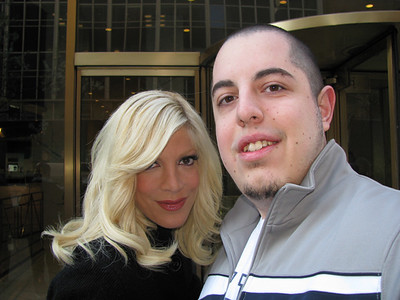 Great idea! A pic from the mid 90s with Jim Brown!

My very first celebrity photo, and the one that gave me the bug: King Kong Bundy. He was a local guy, and his brothers were educators in my school system. 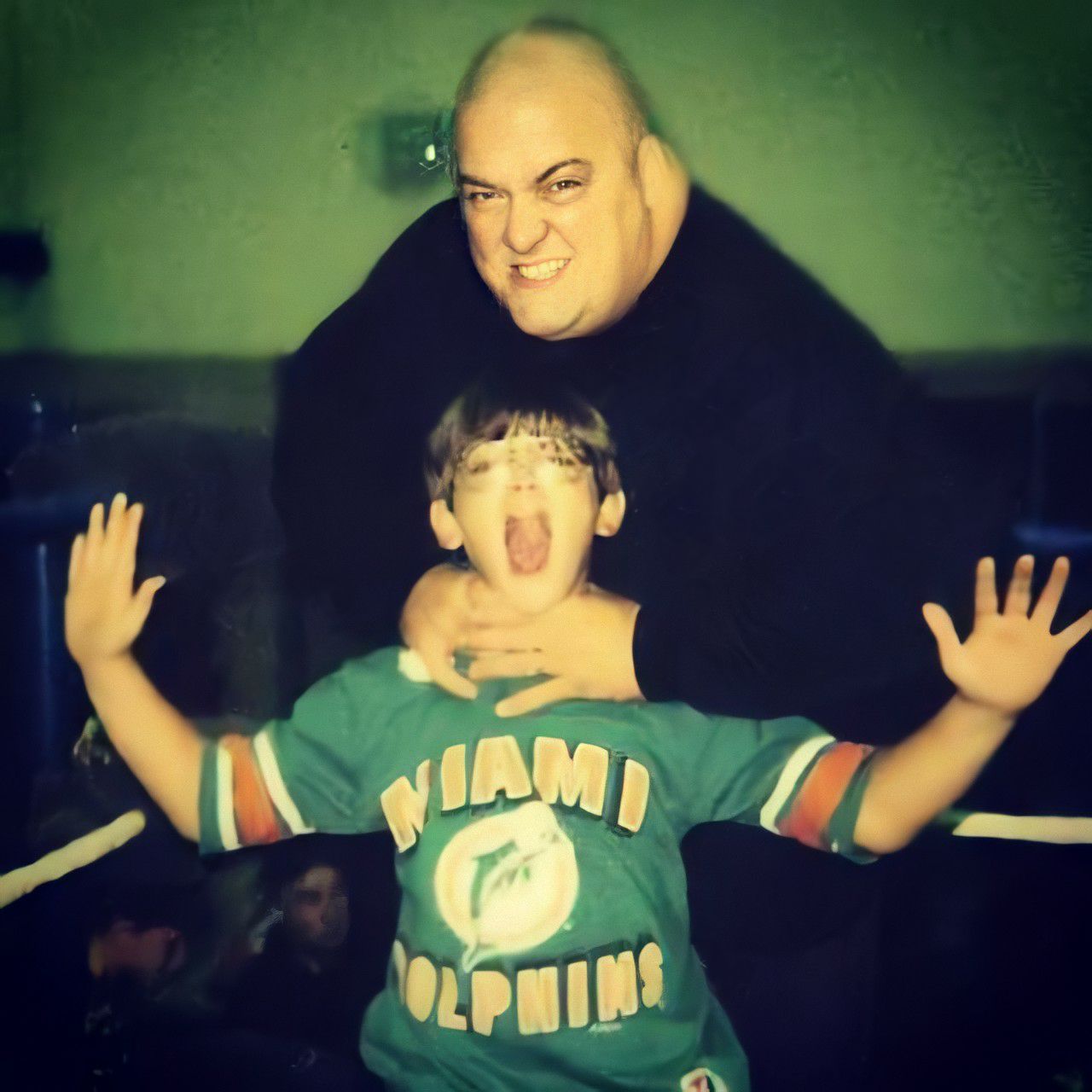 This was a neat duo to get at an indie show. 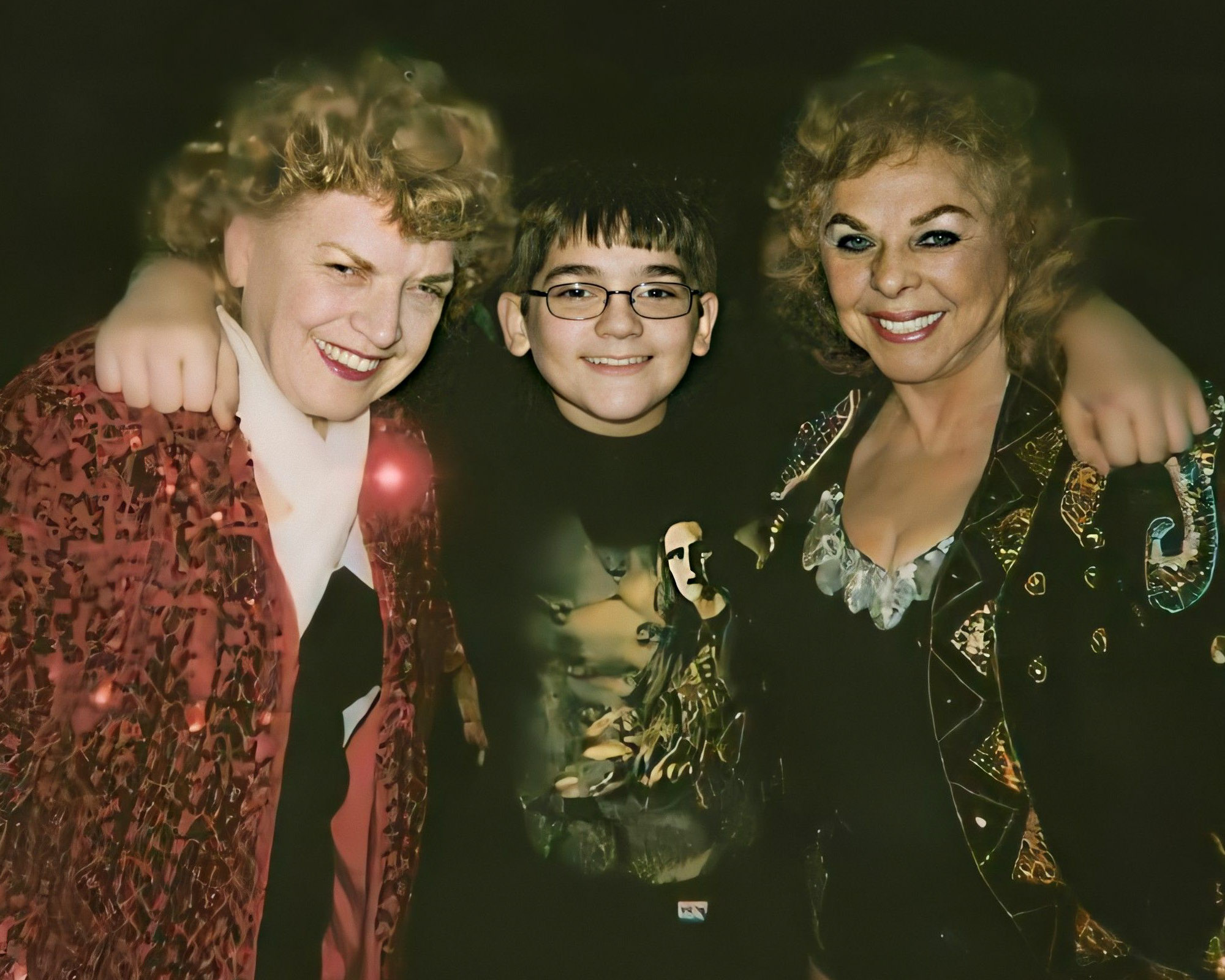 A few of my faves:

Stephen Colbert (after he testified in character to a congressional panel)

Leslie Neilsen (my daughter is 27 now!)

"Every time you score a photo op, an angel gets his wings!"

Me & The Plain White T's

Looked up some fun/rare/obscure pic from the past:

Turning the tables on Abdullah the Butcher and "forking" him during my first Japan tour in 2008: 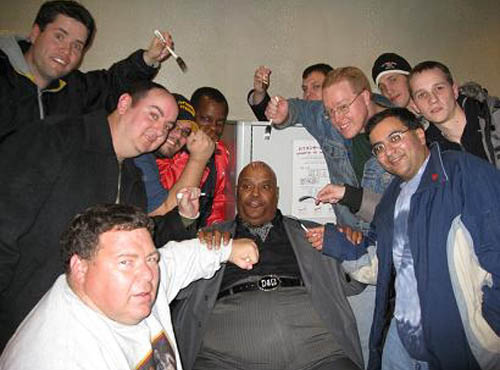 With the late Corey Haim, at MonsterMania back in 2008ish: 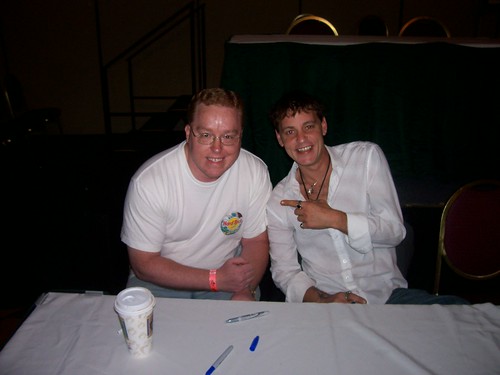 Deiter Laser, the villain from Human Centipede, in what (I believe) was his only US con at Texas Frightmare 2010ish: 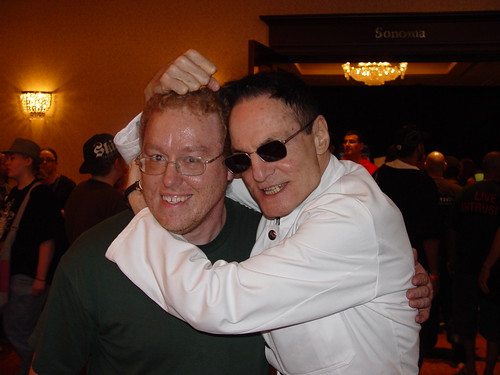 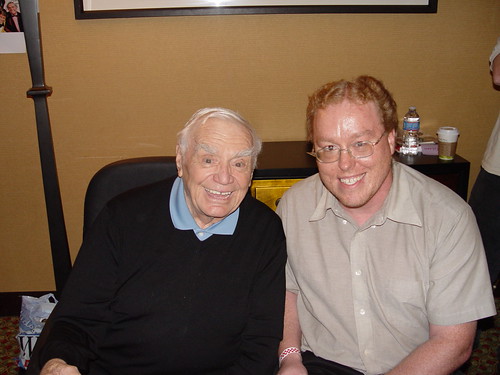 Robert Englund in what I believe was his only in-gimmick Freddy con appearance in the US at Flashback Weekend 2014: 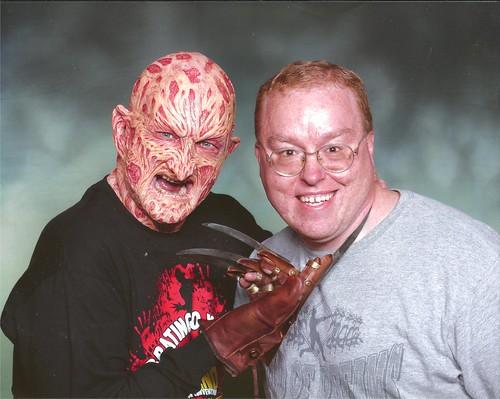 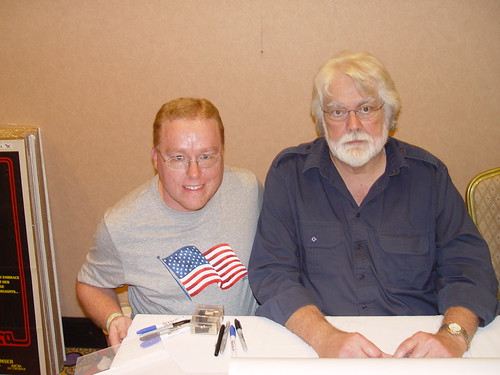 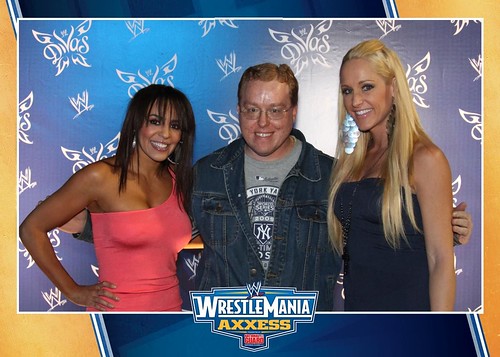 Patricia Arquette, at a film shoot in Brooklyn in 2013: 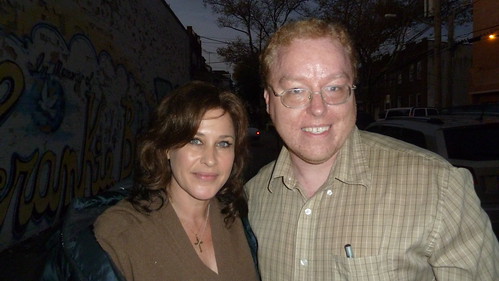 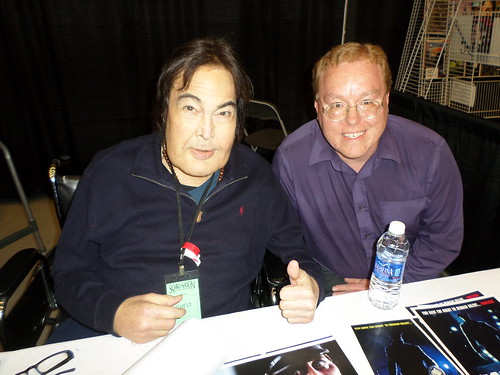 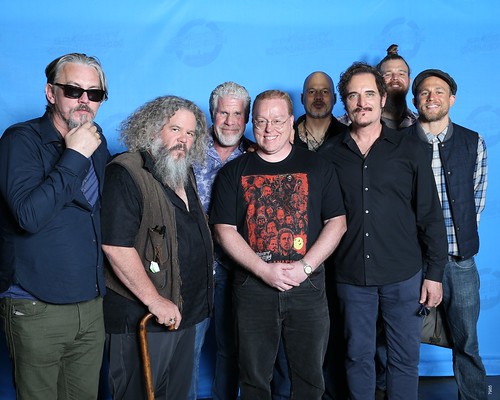 Some great ones posted here!!

I am going to post some random stuff too. 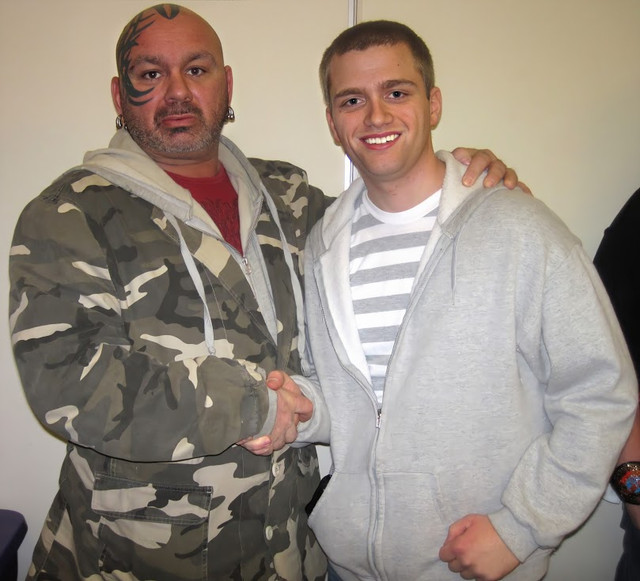 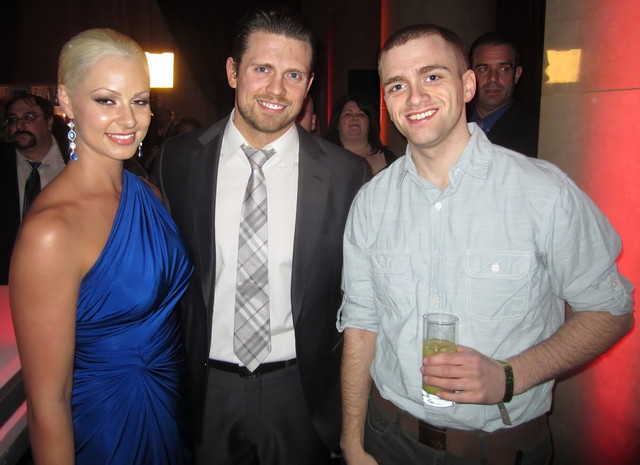 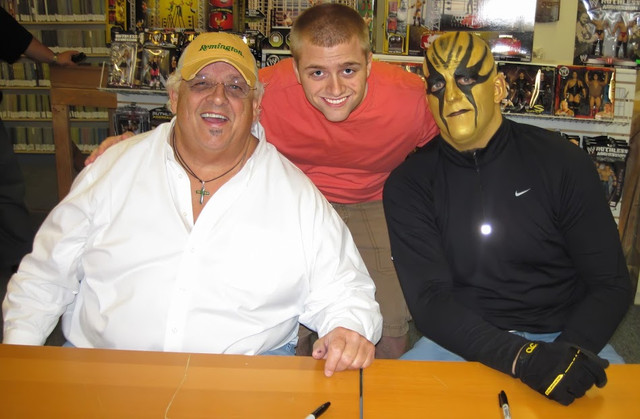