This week I headed into NYC for one main reason, and then another big reason conveniently fell into my lap. I started my day at a morning spot for Alfonso Ribeiro who plays Carlton Banks on Fresh Prince of Bel Air and co-stars in another underrated sitcom I loved, In The House, which starred LL Cool J. Alfonso was always a big want, so I was thrilled to get a chance to get him while in town for another big want.

I got to this spot early, and after not too long I spot 80s singer Richard Marx. Not an active fan of his, but I'll take it. Who hasn't heard a bunch of his hits in the 80s? 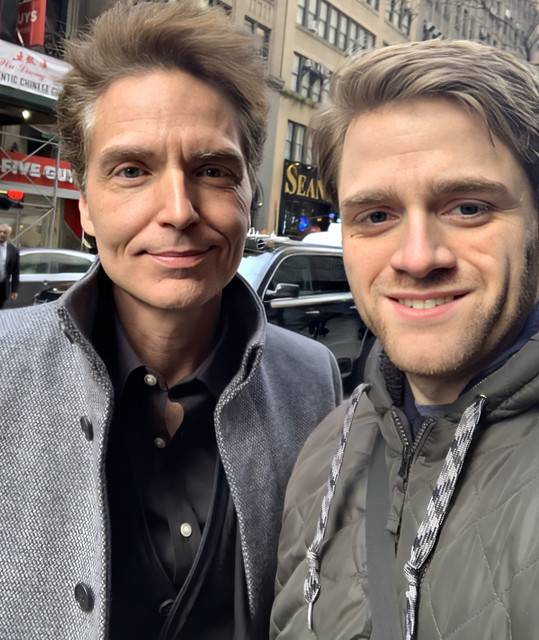 A few mins later, I spot Alfonso, and he's nice as well and I get him. 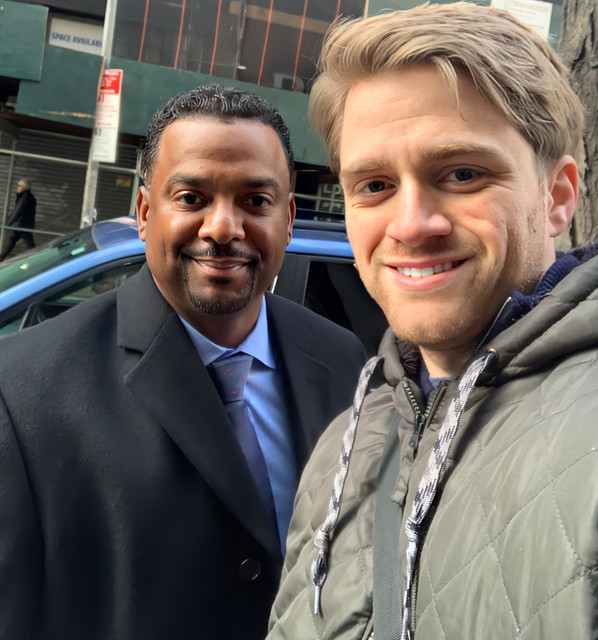 This gives me Will, Carlton, Hillary and Vivian from the Fresh Prince cast. 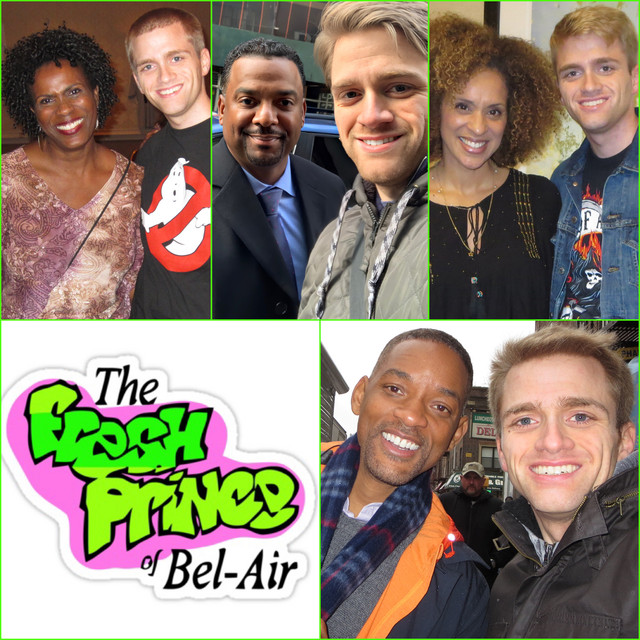 On the exit I meet up with Greg to help him take photos, even though I didn't end up being called on. I discovered Marx's wife who he was with was actually Daisy Fuentes. She's one of those names you think is much bigger based on the notoriety, but when you break down their resume, there's really next to nothing of value. In any case, she was very nice. 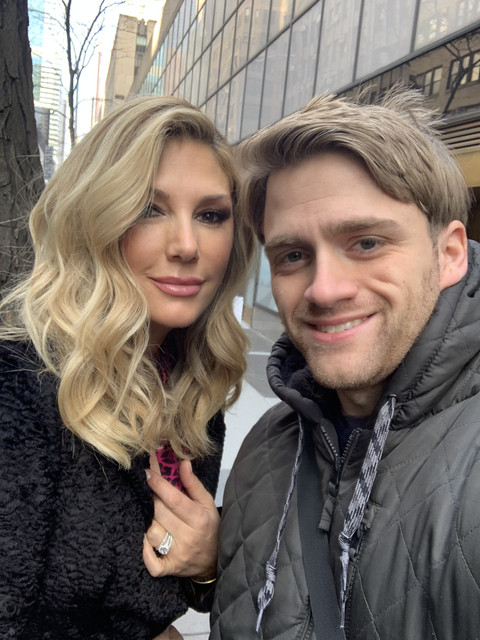 I gotta start by giving Greg a HUGE THANK YOU for inviting me to the event yesterday with Julia Louis Dreyfus. I already had Will, but Julia is a big want and needless to say once I was invited to a guarantee of someone who isn't super easy, I was going to move my schedule around to be able to make it. We checked in, made our way upstairs and after maybe 30 mins the event started. This interview went long. but Will Ferrell was hilarious and he was basically doing his schtick for the entire time, and it was cool to be like 15 feet away from him doing his thing. Afterwards we lined up for photos and since they take multiple shots, I was able to crop solo shots. The movie they're promoting isn't going to be a major moment in either career, so I was glad I was able to cleanly make solos out of it. 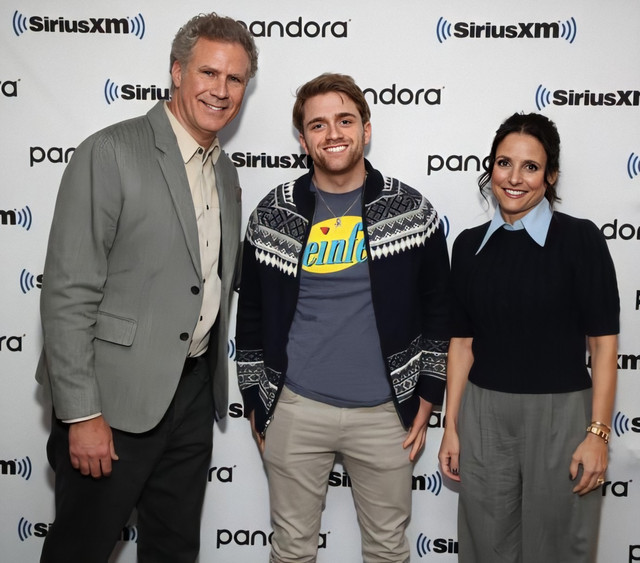 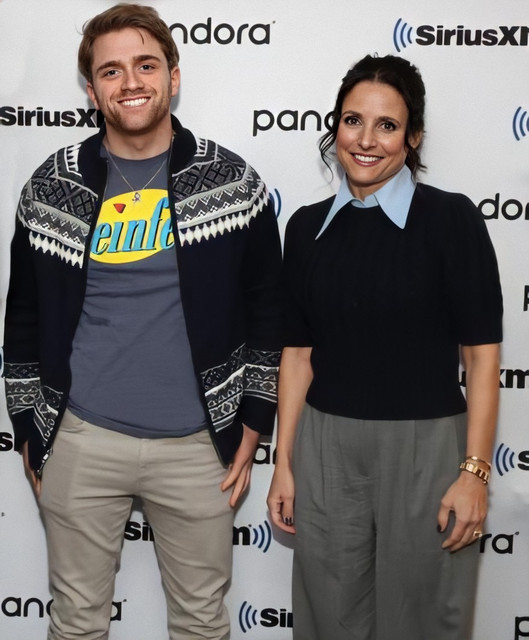 Seinfeld is one of my favorite shows of all time and I already have Jerry Seinfeld, Jason Alexander, Larry David and a few supporting, so Julia Louis Dreyfus was one of my top wants. Michael Richards is never around, so for all intents and purposes, Seinfeld's core cast may be completed for me with this. 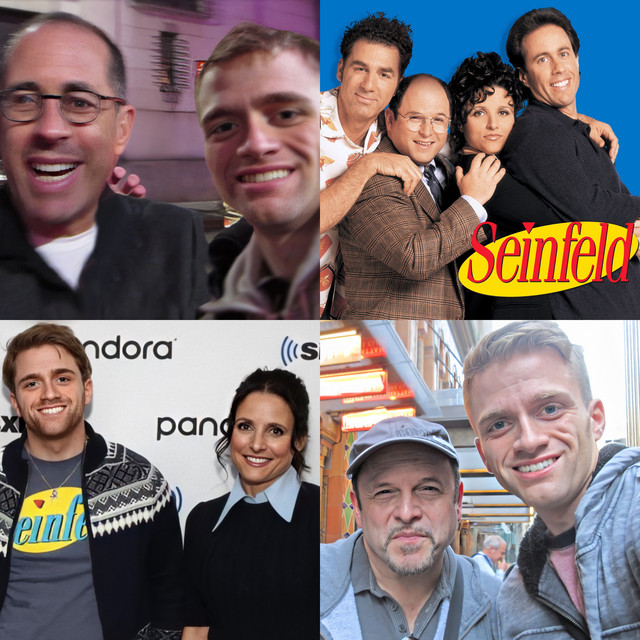 After this Greg and I checked another spot, but after an hour and a Half or so I tapped out, got lunch and went home. Great time!
My collection:
https://www.flickr.com/photos/woodmo/albums
Top

Haven't hung out in ages, so that was pretty nice. Then again, everywhere we went, some dingbat recognized me and chewed my ear off. It's ironic that Ferrell was added late to that interview, because a few months ago (before I finally got him), I would have been ecstatic for that. Daisy was MY spot! LOL, two thoughts hit me at once when I saw her scoot by. One, I knew that Marx was married to a celebrity, and two, that's Daisey, shouted Daisy and she got back out of the car.
The Paunch Stevenson Show pop culture podcast : http://www.paunchstevenson.com
Top