I had originally purchased tickets for Saturday’s WrestlePro show in Rahway, NJ. However, other plans came up so therefore I wouldn’t be able to attend the whole. Luckily WrestlePro does talent signing 2 hours before belltime so I decided to hit up the meet & greet portion and just leave afterwards. Got to the venue at 6:15, knowing full well that indie shows never open doors when they say they will. Luckily doors had opened and talent was already signing at tables. Went straight to my main want, Jimmy Valiant. I’ve met him a few times previously but only recently noticed that he never signed my WWE Ency. So I was glad to cross that name off my list. He was very outgoing and trying his best sell his gimmicks but I settled for the graph only. 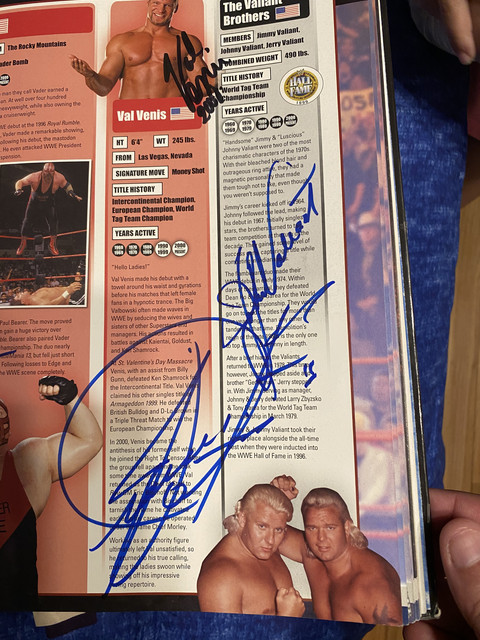 Next up was former WWE Tough Enough and Lucha Underground Star, Ivelisse.. had her sign her action figure with a paint pen that came out beautifully and took a new photo with her. She was quiet but nice.. just love how the figure came out compared to graphs from some of the current wrestlers in the business. 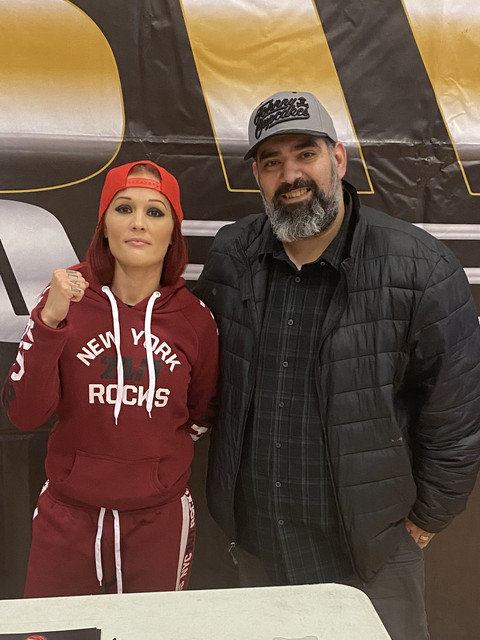 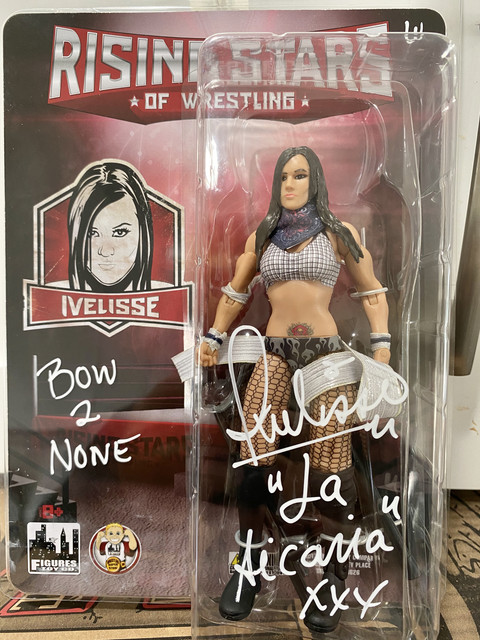 After that was done, I went over to AEW Star, Kris Statlander. She was heavily being recruited by WWE and is a student from Curt Hawkins’ school, so I full believe one day she’ll be in the WWE. But for now she’s been getting a big push on Dynamite, so got a photo. Next to her was Alex Reynolds, who I’ve seen countless time but never got a photo. Seeing as he’s been heavily featured on AEW as the Dark Order’s recruits, I decided to go for it. Luckily Alex didn’t even charge me for his pic. Shook hands, said thank you and made my way out the door. Was back in the car by 6:30. Quickest wrestling outing ever. 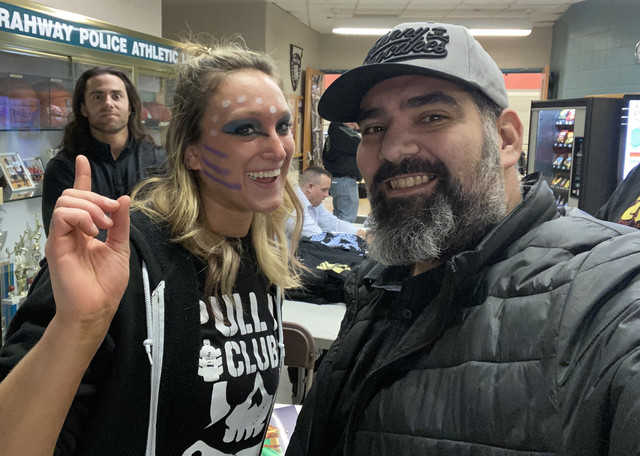 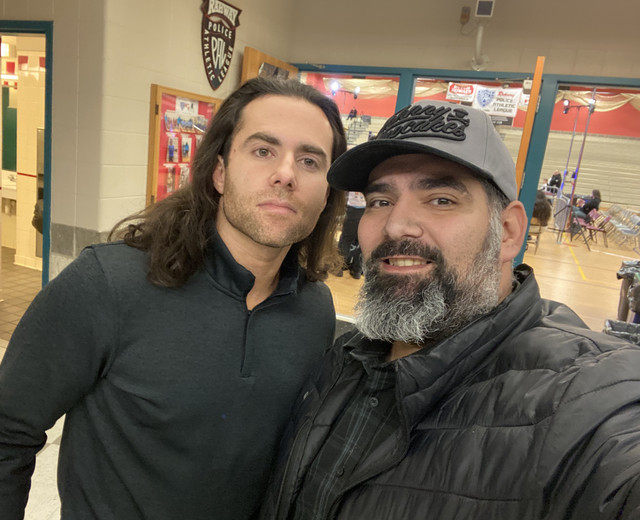 Sunday I attended the NY Guardians XFL Kickoff game at MetLife. Had bought tickets weeks ago with Marcus, however early last week I received an email selling tickets for $20 with pre-game access to the field. Figured it was a great deal so we sold off our original tickets. As the first game aired yesterday, I noticed some people got Shane McMahon. Of course nothing is ever guaranteed but decided to come prepared for this game. Picked up Marcus and headed over to the stadium. Entered as doors opened and checked in at their guest services. Had a rep escort us in groups down to the field and had us all in an area on the sidelines. We were part of the first few down there. As soon as we got to the area, Marcus immediately spotted Shane McMahon. Waited a few moments for Shane to wrap up his conversation and called him over. Shane could not have been any nicer. He signed my WM 32 Shane O Mac $$ bill and took an updated pic. 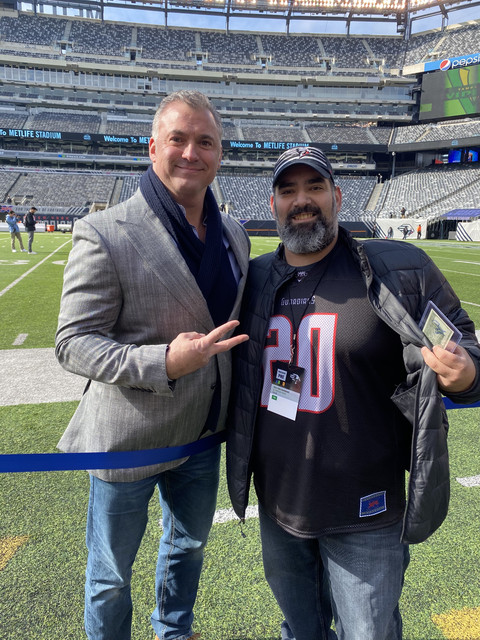 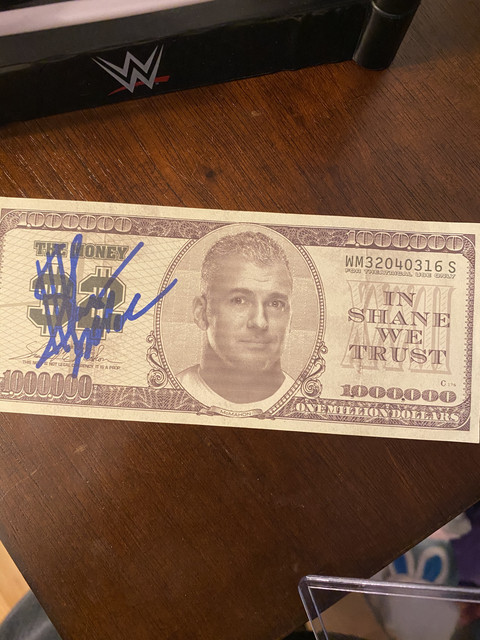 After that we had about 90 mins to hang on the field, take pics, seeing warmups etc. About 30 mins before kickoff we were escorted out and able to go to our seats. Overall I loved the game and had a great time. Really hoping this time the league takes off. Looking fwd to attending more games. 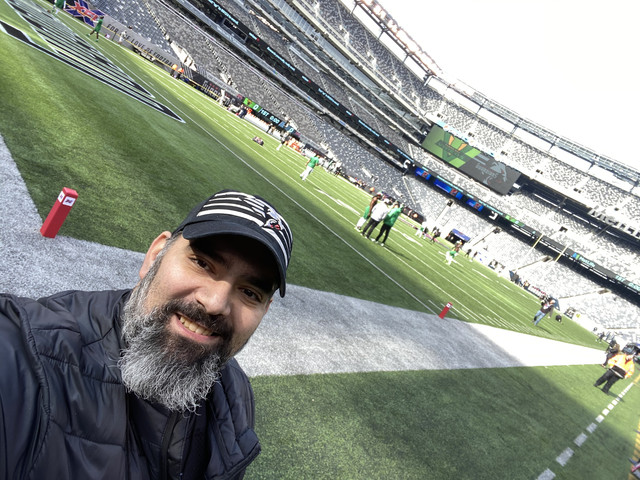 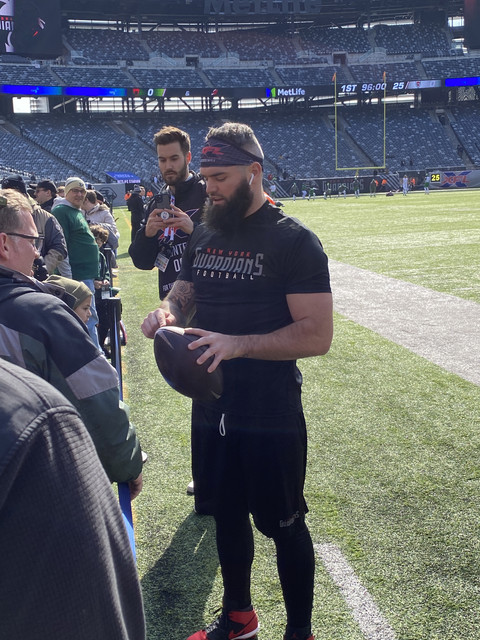 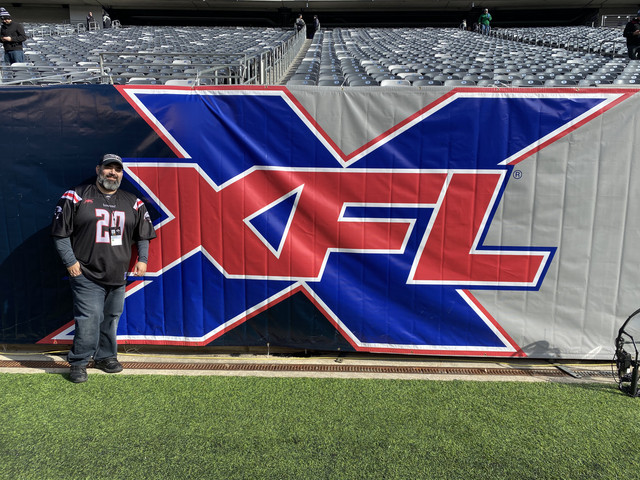 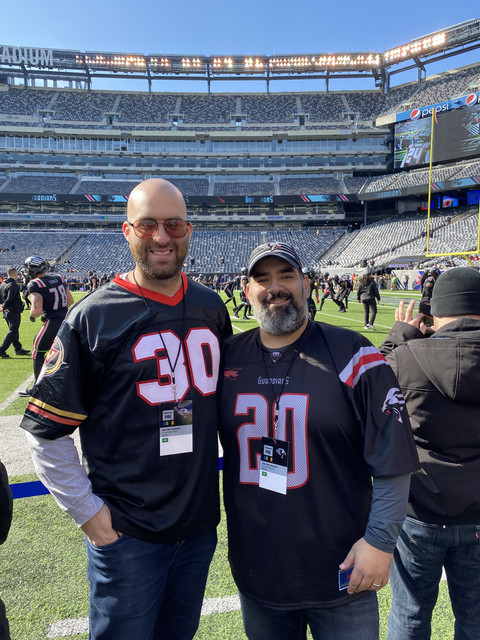 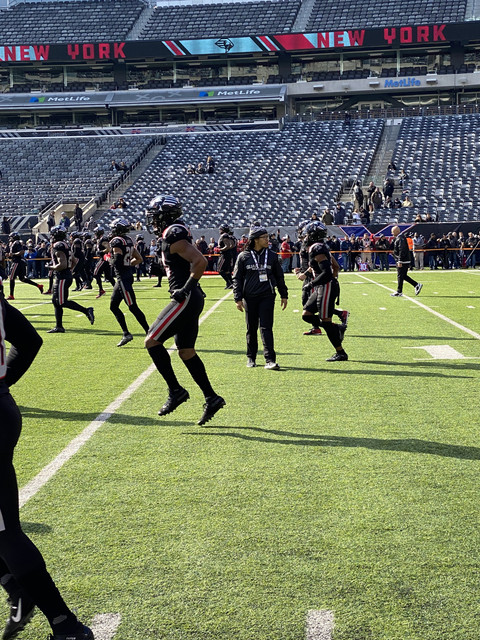 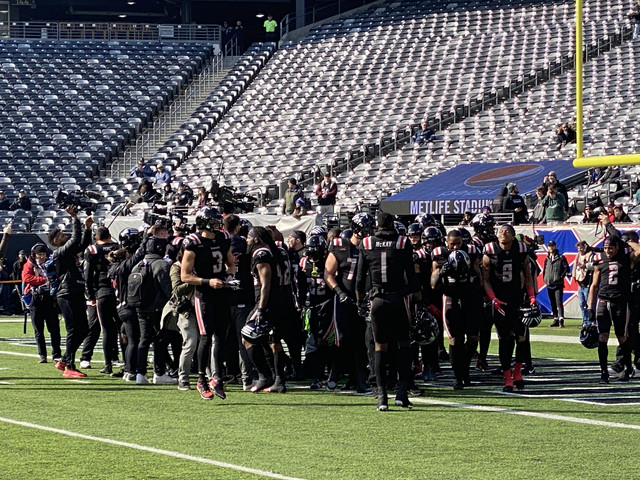 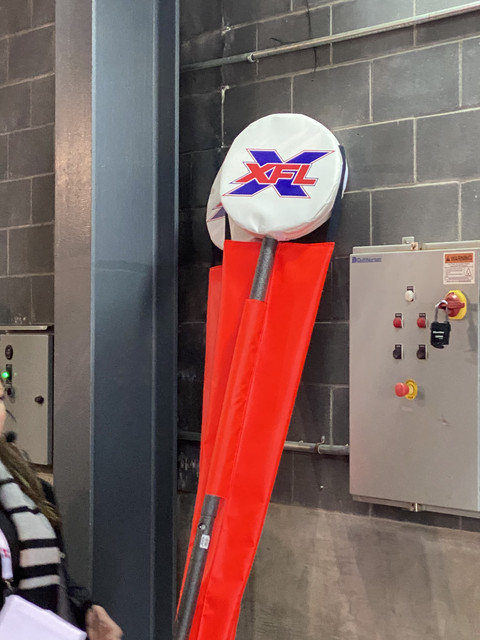 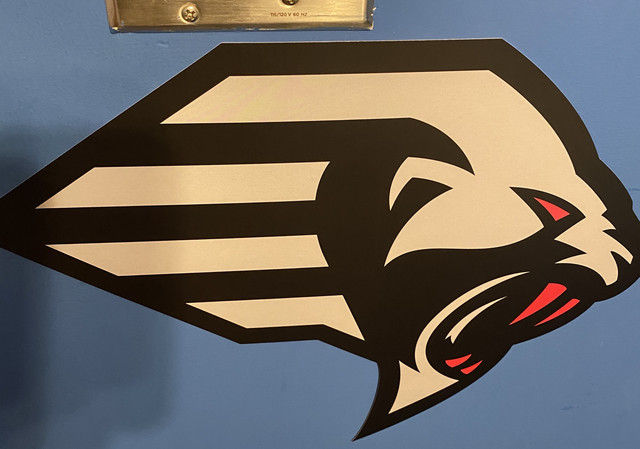 Re: Let’s Run it Back.. XFL Kickoff Weekend & WrestlePro Report

Damn, $20 not bad! Reminds me of the old World League (of American Football), that let us onto the field and just run around like maniacs.
The Paunch Stevenson Show pop culture podcast : http://www.paunchstevenson.com
Top

Re: Let’s Run it Back.. XFL Kickoff Weekend & WrestlePro Report

Looks like a helluva experience. The Shane op not the field is a definite 2020 award contender, awesome!
My collection:
https://www.flickr.com/photos/woodmo/albums
Top
Post Reply
3 posts • Page 1 of 1