Headed into NYC Friday night with Mishedout to attend a meet and greet/ q&a event starring a few of the reality tv stars from Big Brother Season 21... the guests included Nicole Anthony (who made it to final 3 in the house), Tommy Bracco, Nick Maccarone, and Christie Murphy. As the event started they decided to do the meet and greet right off the bat.. I figured ‘great... the photos now and leave early’.... The guests came out and were set up with a backdrop.. originally the people running the show wanted to do group shots with all 4.. but opted instead to do 2 photo stations of 2 and 2... not ideal but figured it’d be fine.. the first photo was with Nicole and Tommy (which I thought was odd since Tommy and Christie were a duo in the Big Brother house.. why not have them together).. nonetheless.. all the houseguests were great, took their time and seemed like they wanted to be there. Took our photo and moved on to the 2nd station with Nick and Christine. Again, no complaints other than I would preferred single shots or grouping them different so it made sense. We got done early and since we went with friends to the event, we decided to bail early and get dinner nearby.. after dinner since it was near the ending time of the event, we went back over to see how it was going. The q&a was about to wrap up but we noticed houseguests Kathryn Dunn and Jessica Milagros were on stage with them. Showed up apparently as a surprise. Waited until the q&a ended and made our way. For the next 30 mins the guests just mingled , danced and drank with fans in attendance. At the point we decided here’s our chance at the individual photos we wanted. Got all 6 houseguests within 10 mins and finally went home for the night. These Big Brother events are always fun and cool and this one ended up being no different. 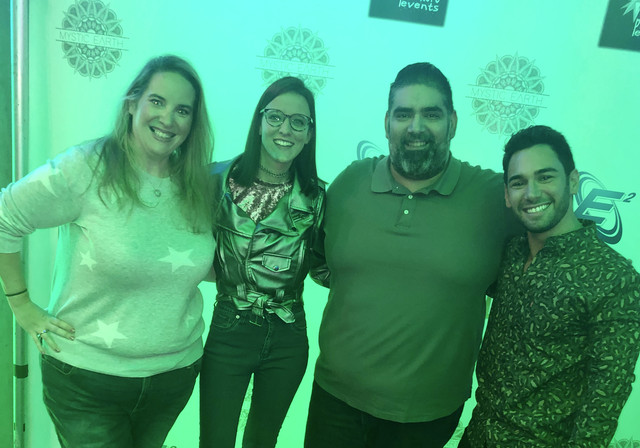 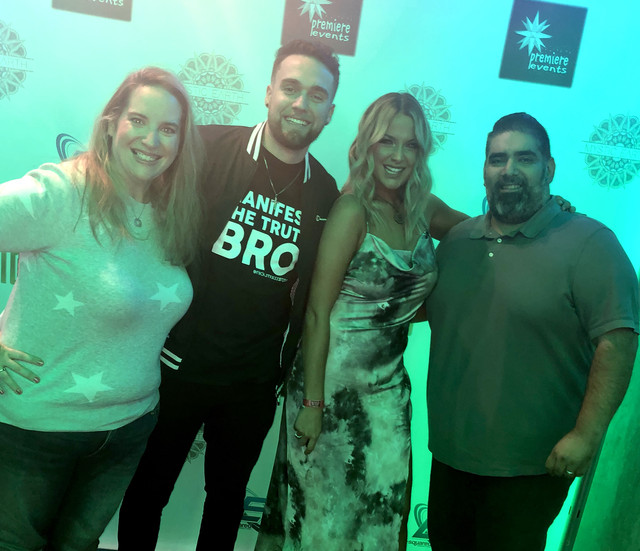 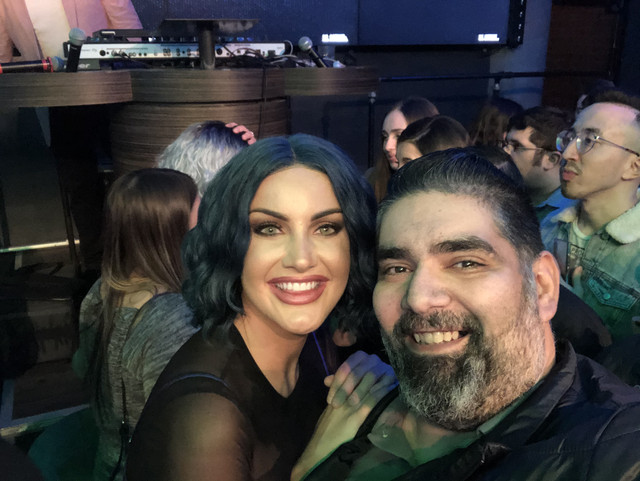 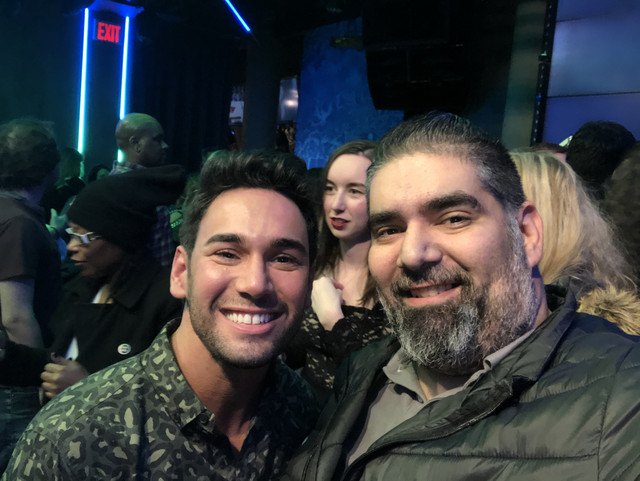 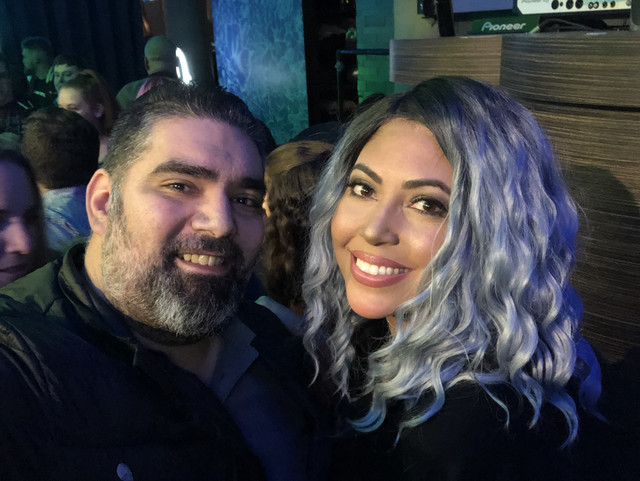 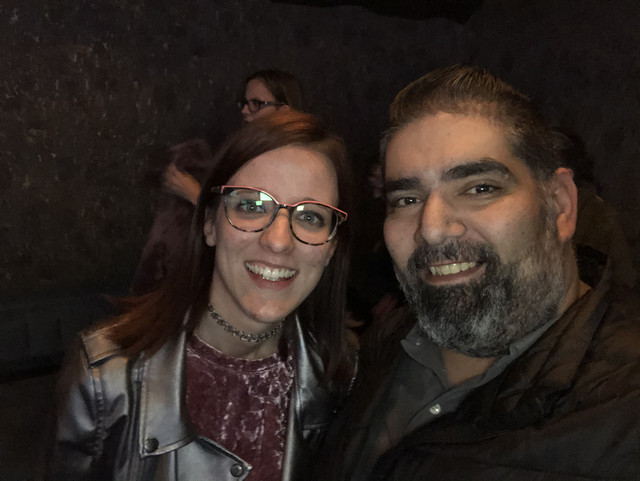 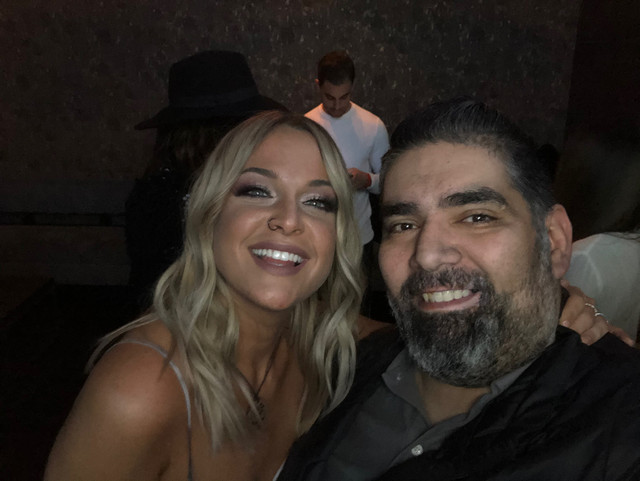 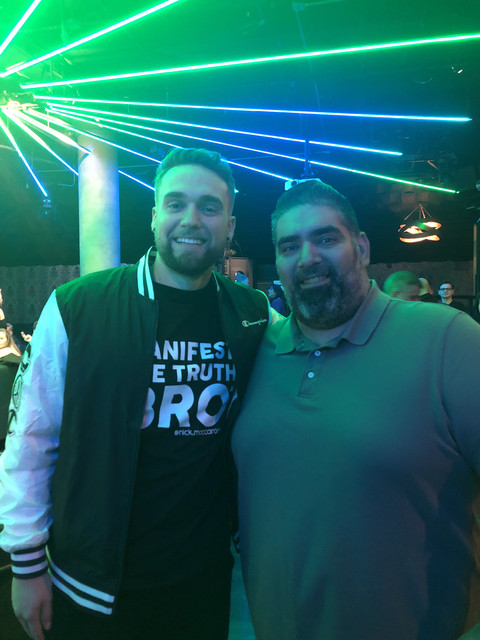 Looks like a cleanup! Great stuff guys, as a fan of this show this must be an amazing time.
My collection:
https://www.flickr.com/photos/woodmo/albums
Top

Wouldn't be a true latino-mished return without a Big Bro report! Always seems like you're having the best time at those.
The Paunch Stevenson Show pop culture podcast : http://www.paunchstevenson.com
Top

easy night, great, hope the new season gets back to less twists though
Top

Awesome stuff. My girlfriend is a huge big brother fan, do they typically do stuff like this?
Feel free to visit my blog concerning wrestling conventions, signings, and meet & greets!
https://squaredcirclecons.com/
Top


They typically do an event/watch along at the beginning of each season.. although they said this upcoming one might not have one since it’s a costly event to put together.. but we will see
Top
Post Reply
6 posts • Page 1 of 1