Started my day off going for Jaleel White Better known as Steve Urkel from the popular 90s show Family Matters i got in his line and there were maybe 6 people ahead of me so it was a great and fast meet and greet.Jaleel was cool asked me qhere i was from and thanked me for coming out 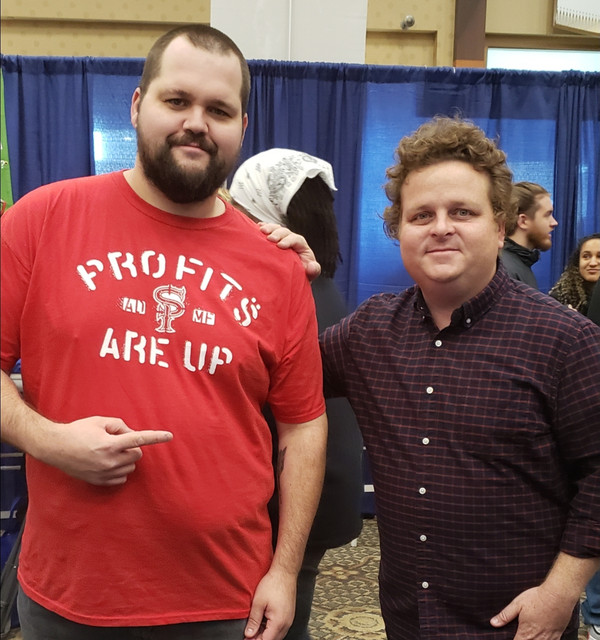 First up was Dana Barron 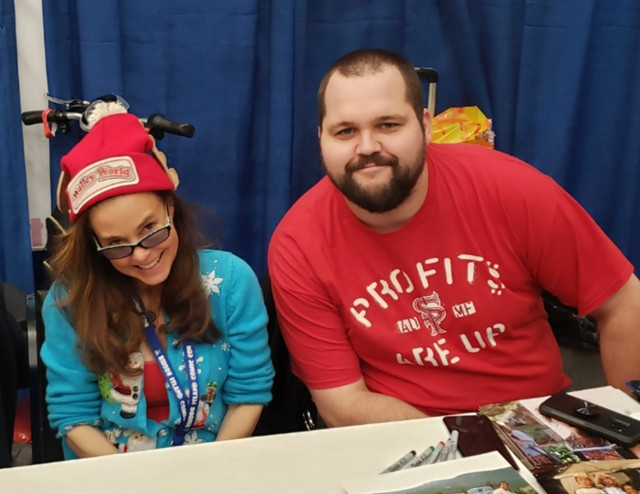 Next up was Anthony Michael Hall 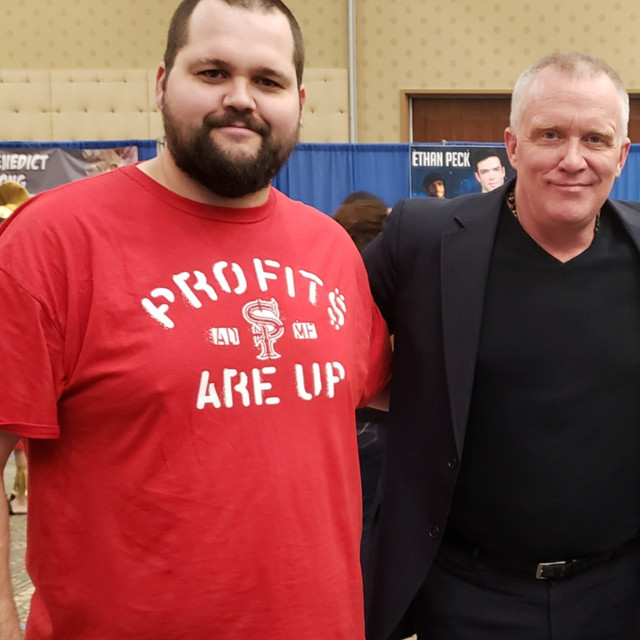 Links are broken on the back half but what I can see great shots.
2017 Most Unique Photo Winner

Links are broken on the back half but what I can see great shots.

I fixed the pics, great gets up there, and nice hangin' with ya for a bit! Ricci with longer, darker hair, hmm, may have to upgrade one of these days. LOL!
The Paunch Stevenson Show pop culture podcast : http://www.paunchstevenson.com
Top