Had my tickets for the past weekend’s MAB/JP White Plains signing.  I was all psyched to meet Dick Butkis and Larry Csonka.   Around Wednesday I get an email from JP Sports showing a refund for my Butkis ticket…  I called the # of the company and they informed me that he had to cancel his appearance for medical reasons and that they hope to re-book him for a future show. I was going to bail altogether and cancel my Csonka too since I didn’t want to travel all the way out to White Plains for 1 name. But I figured what the heck and decided I’ll make the trip.  Thankfully on Friday afternoon I received a phone call from JP Sports (very nice of them too) to inform me that Csonka had to cancel as well, so they refunded me for him too.  However I was told re-booking him is ‘slim’.. which I assume either medical or issues with that agent… who knows ??   No stayed home Saturday instead.

Sunday I headed into NYC for Jason Blaustein’s latest NBA THROWBACK NIGHT event.  It was held at Dave & Busters in Times Square which is a perfect location for his signing imo.  This time had former NBA Stars Marcus Camby, Walt Williams and Willie Anderson.  He also had WWE’s Kelly Kelly and McKenzie Mitchell  as well as former playmates Dani Mathers, Courtney Culkin and model Marissa Jade.

Got into the City early with Michelle and had some dinner. Met up for Marcus for this event.   I don’t know how this event did overall but can honestly say he drew better than the prior 2 events I attended.  Mostly everyone was there for Camby and Kelly Kelly.   Once it started you went into a room and each had their own table.  I pre-ordered photo opps with Camby, Williams, Anderson, Kelly Kelly and McKenzie.    Hit up the girls first. Both were very sweet and seemed to be having fun.  Moved on to Anderson and Williams since they had no lines and then ended with Camby.  Now, Camby was taking pics from the table sitting down.   I figured I might as well take the chance and asked if he wouldn’t mind standing for the photo.  He paused for a moment (he probably wanted to say no) but got up anyway… HOLY CRAP he towered over me, which is why I wanted the photo like that in the first place.   Decided to get signed photo too which is rare for me these days unless I have my own project.   Thanked everyone and said goodbye to Jason and made my way out and back home.  Love his smooth and easy his events have been.

From speaking to him, he plans to run another signing in February and potentially something to coincide with March Madness which has potential to be really cool. 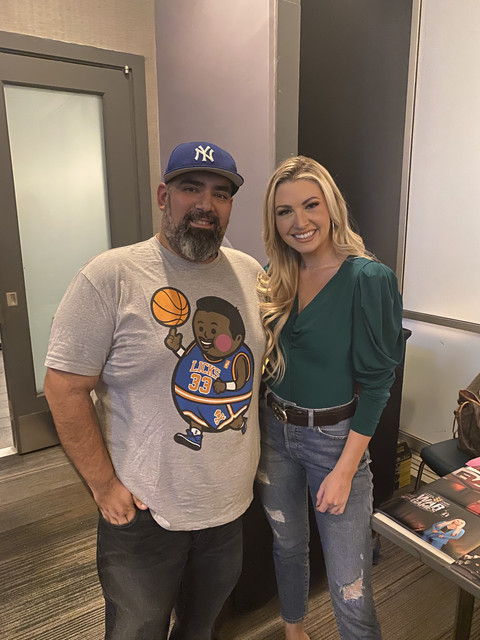 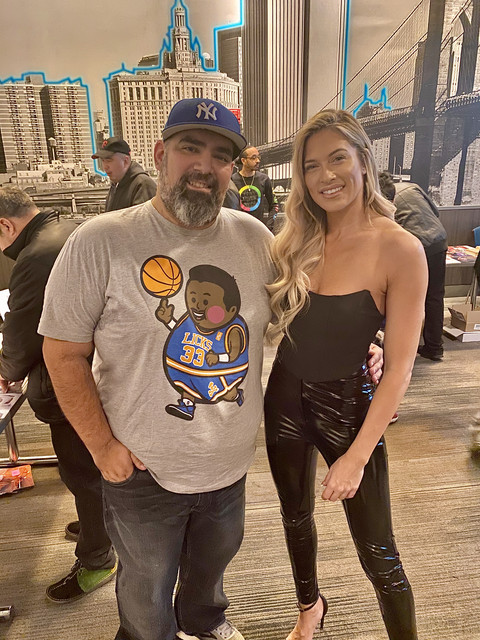 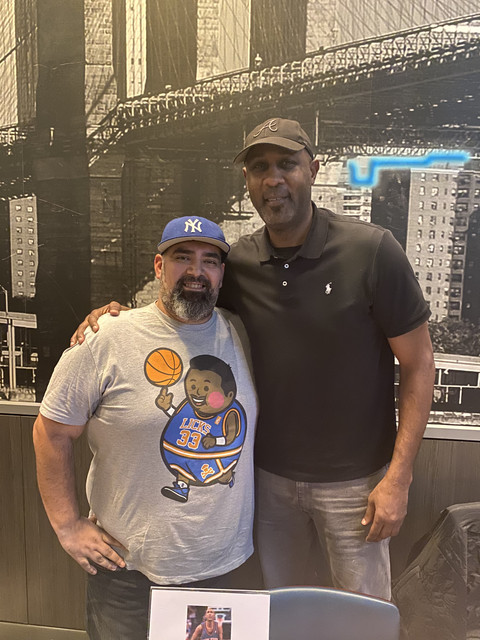 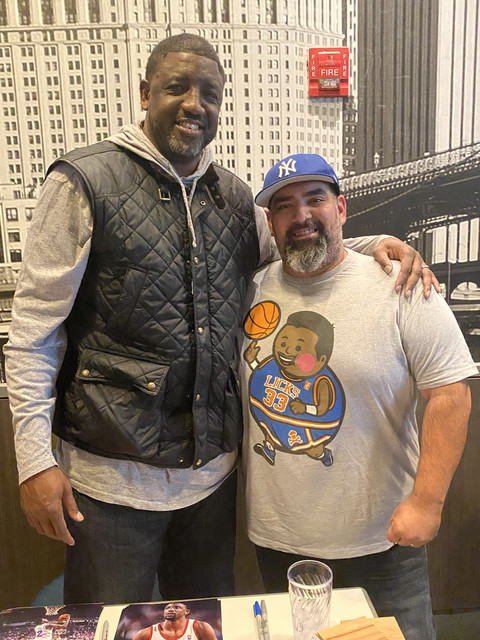 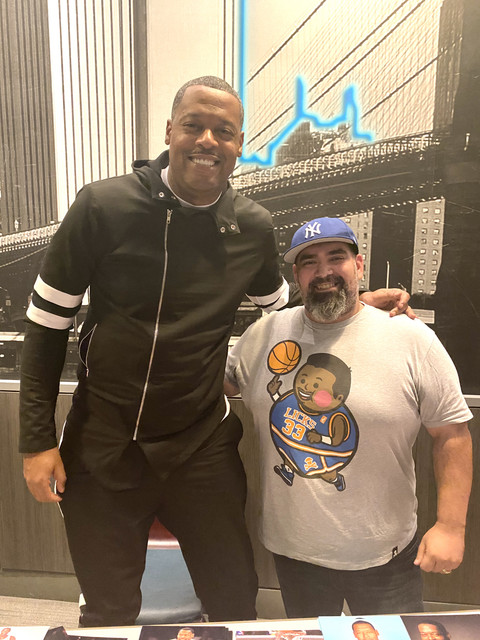 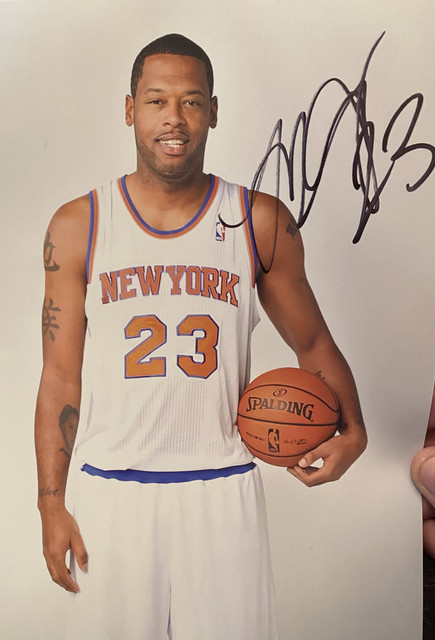 Great stuff Lucas!! Camby is a great one. I probably could have made this after White Plains, but I was lazy and just went home. I hope he does some sports shows in the future
My collection:
https://www.flickr.com/photos/woodmo/albums
Top

Great stuff, man, though Camby sure as hell sounded like a bummer. Love all the pics!
Feel free to visit my blog concerning wrestling conventions, signings, and meet & greets!
https://squaredcirclecons.com/
Top