This is the place to post reports from signing or on the street meets
Forum rules
DO NOT post the location for on the street meets. To keep the spots from being too crowded, we don't allow locations to be posted. You may only post location details about pay meets and organized free signings.
Post Reply
1 post • Page 1 of 1

Let us look at the cons for the month of August.

First up, Scares That Care in Williamsburg VA. My main want there is Tom Noonan who played Cain in Robocop 2. So I meet up with Greg and we drive there.

Get Tom, a few actors from Monster Squad, Joel Polis from The Thing, Harry Manfredini who composed music in the F13th movies, Lia Beldam from the Bathroom scene in The Shining, among others. 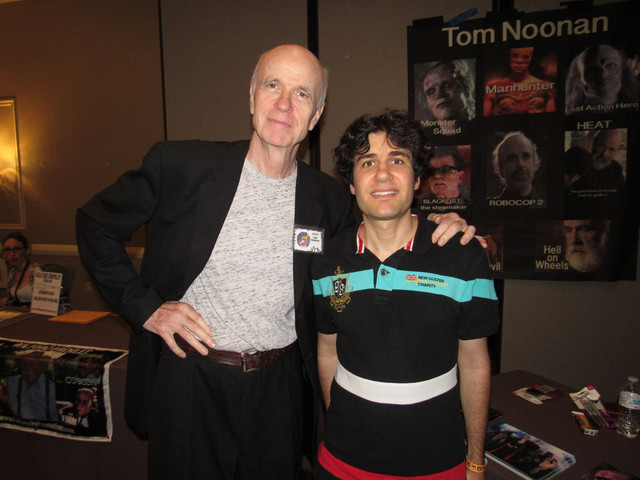 Next up, Monstermania. Was looking forward to this one as I wanted James Hong who is pushing 90. Was so afraid he would die but wow was he looking great for pushing 90. Could even walk. I hope we are all this lucky.

Start with Beverly D'Angelo from National Lampoon then get Joey Lauren Adams from Big Daddy and Chasing Amy. I got an upgrade with Henry Thomas of ET fame because he shaved the big ass beard he had the last time. Then got Annabeth Gish of X-Files fame.

Finally get to Hong. Tried to get him to remove the hat but he denied and only raised it up a bit trying to claim baldness. I know that's false though cause the day before he did no hat shots and his hair looked fine. Hope I have this much hair when pushing 90. Then get Shawnee Smith from SAW and Devon Sawa from Casper. I split a pro op with Clive Barker (Hellraiser writer). Finally I end my Monstermania ops with Alex Essoe who is going to be the the Shining's sequal. 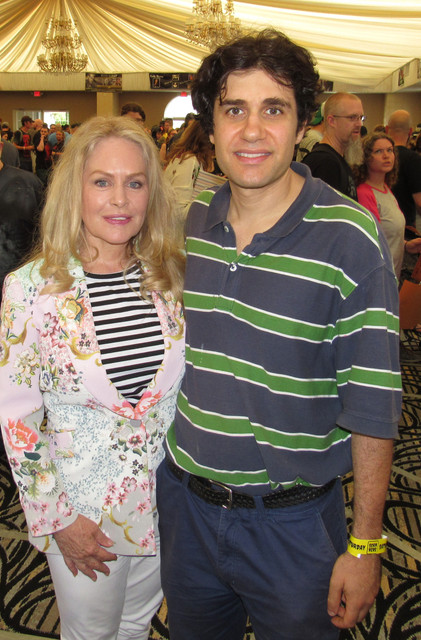 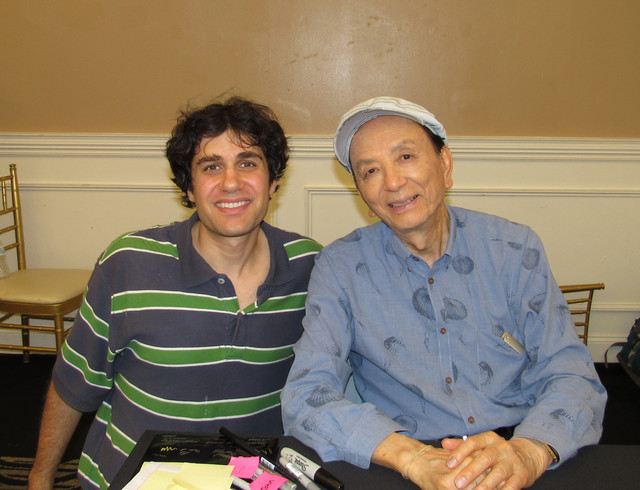 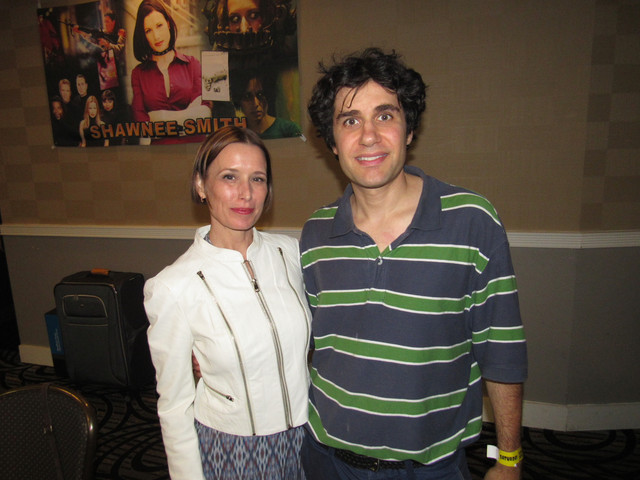 Next up, Keystone Comic Con! I went sunday because Tom Holland (who I thankfully managed to split) was sunday only.

Arrive there and manage to knock out the Tom Holland photo op right away. A good start. But WOW that must have been the longest line I ever encountered for a pro op. And that was only the first of two sessions.

Then get actress Gina Torres whom I missed in NYC, Michael Henbury Ballan who played an Ewok in Star Wars, Bonnie Wright of Harry Potter fame, voice actors Fred Tatasciore, and 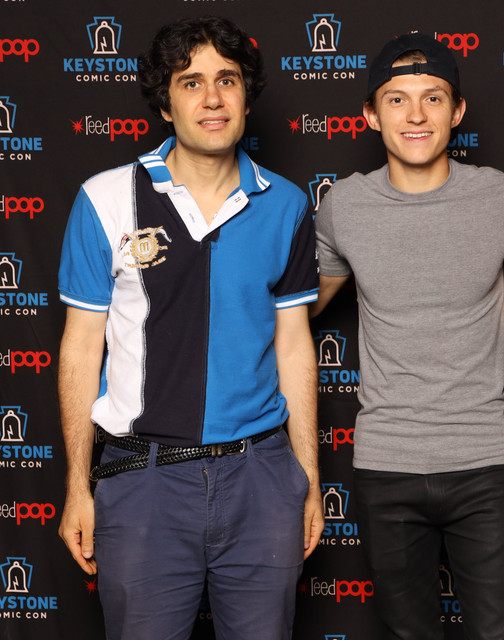