I purchased tickets to NYCC with little expectations of meeting anyone. I was severely disappointed with last year's guest list, for example, and figured that this year would bring more of the same. Thankfully, I was pleasantly surprised that this show would feature a few names of interest.

Sady, one of the bigger names on my radar, Danai Gurira, would no longer be appearing. This was more of a blow to Jenna's sister, who's a major TWD fan. We pre-ordered a photo op and will receive our refund on Tuesday.

We got to the show about 5 minutes before 10 and were pretty much let in right away. We were almost trampled by a group of people who were running to play some video game. One of the guys running that booth freaked the fuck out on them and it felt like a riot was about to happen. I have no clue what it was all about but it was kinda scary.

We browsed around, eventually ending up downstairs and in Artist's Alley where I spotted Star Trek author Peter David. He's written a number of Star Trek novels but is particularly known for his Star Trek: New Frontier book series, which I really loved. He signed my Star Trek: New Frontier "No Limits" book for free. Really nice guy. I then went upstairs and found the Headlocked booth but was told that they weren't lining up people for Trish and Lita until 12:30 ISH.

After some more browsing and grabbing some delicious mac & cheese, we headed back inside where I went back to the Headlock booth and was absolutely floored by the line for Lita and Trish. It was monstrous, expanding several asiels -- and they weren't even signing yet! 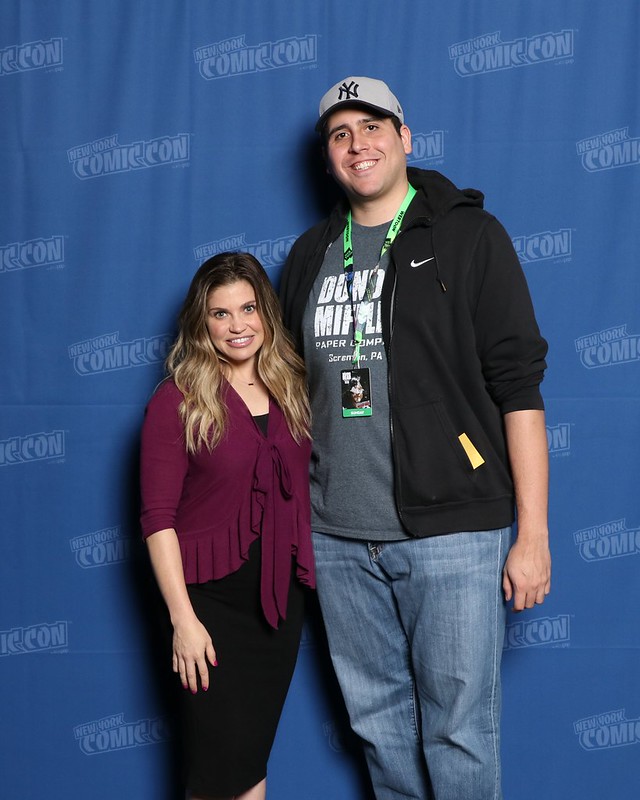 I then went back downstairs for my photo op with Danielle Fishel, who was an absolute sweetheart. 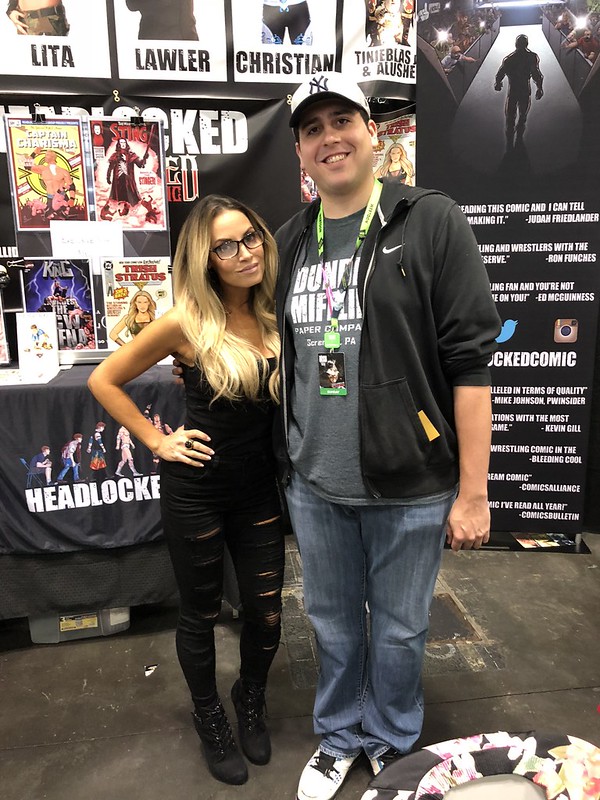 After that, I went back upstairs to see if the line for Trish/Lita had died down but it looked like it had only grown. Thankfully, one of the Headlocked employees (who also happens to be a friend of mine!) told me that the line was for Trish **and** Lita duo photo ops and I could just walk up to the table for the combo. Trish was really nice and super beautiful in person. She was a big, big want of mine for a while and I was glad to finally have met her. I got her autograph in my Encyclopedia.

And that's pretty much that. Nice and easy: 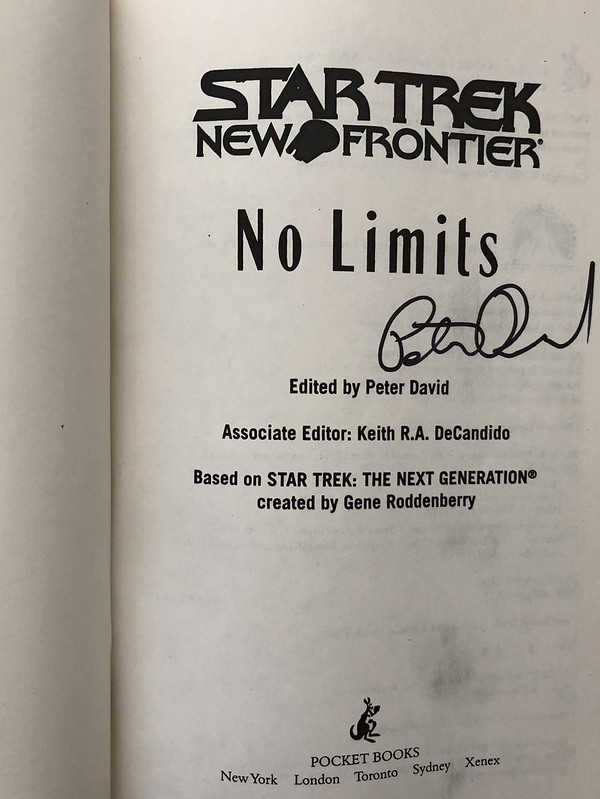 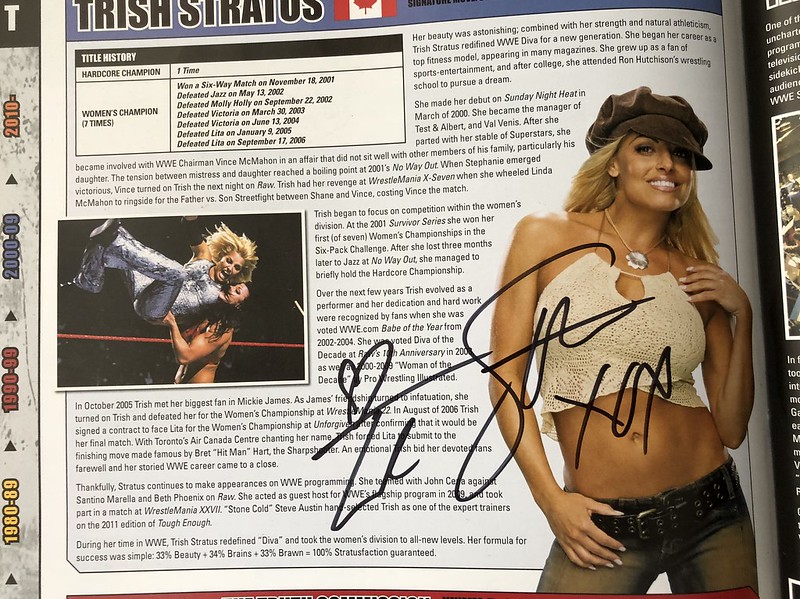 Glad it was easy man. Nice pic and graphs
Top

Nice Danielle photo! She's one of my celebrity crushes when I was younger!
Top